This is a problem for nearly all of us because we care about holding a baby in our arms, not a test in our hands. Especially in light of the fact that around a third of pregnancies miscarry.

A new study answers the crucial question: what is the impact of stress on miscarriage rates?

Many of the studies to this point that look at the impact of stress on miscarriage are retrospective (backward-looking) and suffer from the fact women are forced to try and recall (and investigators to interpret) how these women may have felt leading up to the miscarriage.

As part of a larger study (which we've come to admire), investigators used a quantitative approach--cortisol levels in saliva--to prospectively measure a woman's level of stress as she began to try and conceive, ultimately charting those levels of stress against the outcome (pregnancy loss or delivery) if she managed to conceive.

Investigators followed 500 women living in Texas and Michigan who had no diagnosis of infertility. Cortisol levels were taken when they began trying to conceive and one month later.

Investigators had a lot of information on these women and managed to isolate variables both proven (age, alcohol consumption) and unproven (education, income) to coincide with miscarriage.

What The Study Showed

Of the 344 women who conceived, 97 then suffered a pregnancy loss. When comparing the stress levels of women who miscarried and those who delivered, investigators not only saw no statistically significant correlation, they found no correlation, or even a trend, of any kind.

The major limitation of this study was that stress levels were only measured at the outset of the study. Stress levels can fluctuate & if those changed and had an impact, this study might not detect that. The reason that limitation might be tolerable is because such a high percentage of the women who conceived (and were thus studied) did so within the second month of enrollment, meaning they were somewhat recently tested.

The other major challenge of this study is in determining to whom the results are actually relevant. The women tracked were Caucasian women in the Midwest with no diagnosed fertility issue. Thus it can be tricky to know if the findings here apply to other women, namely non-Caucasian populations or women with fertility challenges.

Deciding Between IUI vs IVF

How Many Embryos to Transfer?

Importance Of The IVF Laboratory

Summary of The IVF Process

The Biggest Decisions In An IUI Cycle

The Steps and Decisions In The IVF Process

The Logistics of IUI

Which Embryo To Transfer?

Who Needs ICSI & Who Doesn’t?

Lifestyle Choices, From Diet To Supplements

Early pregnancy loss is the only focus of the team at Montefiore-Einstein in NYC. Here are some of their high-level observations on how to deal with the medical challenges. 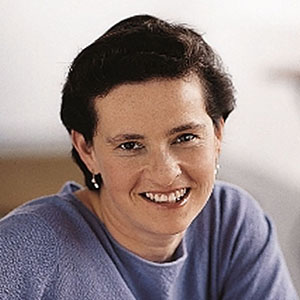 How to Survive the Emotional Toll of Miscarriage

Pregnancy loss is one of the most painful byproducts of fertility challenges, and today there are few avenues for women and couples to get the medical and emotional guidance they need. 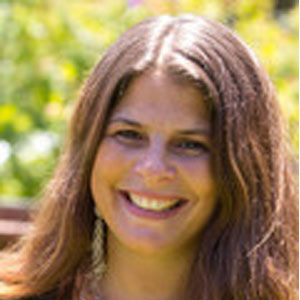 Infertility and the Holidays: The Perfect Storm

The holidays represent an enormous emotional challenge for many women and couples struggling with infertility challenges. You can be in room full of loving friends and family, and yet still feel incredibly alone.

Miscarriage, and recurrent pregnancy loss, is devastating. Here highlight the methodology to determine a cause. Typically, the first step is to establish if there was a chromosomal abnormality of the fetus. This is responsible for the vast majority of losses. If there was no abnormality, the plausible culprits are numerous and requires a methodical process of elimination, which we detail here. 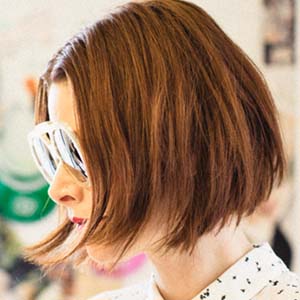 In 2015 Christene Barberich penned an article about her experience with recurrent pregnancy loss. With a year of further reflection, we hear about Christene's thoughts on opening up, running R29 while giving herself the space to grieve, and her thoughts on the term "infertility."